Discovery Island is on the Walt Disney World property in Florida. There are over 11 acres of property at this former attraction that opened in 1974 as an animal attraction. The island was closed in 1999 and has been abandoned since. A Florida man who had been camping on the island for days was finally found by security. He described him time on the island as a “tropical paradise” according to the police report. He slept in one of the abandoned buildings.

It was a miracle that he was able to get to the island at all as all Disney properties are currently closed and rumors are that the waters surrounding the Discovery Island are Alligator infested.

In fact, the last known visitor to the island was a blogger, Shane Perez, who snuck over there a few years ago to document what the island looked like now. 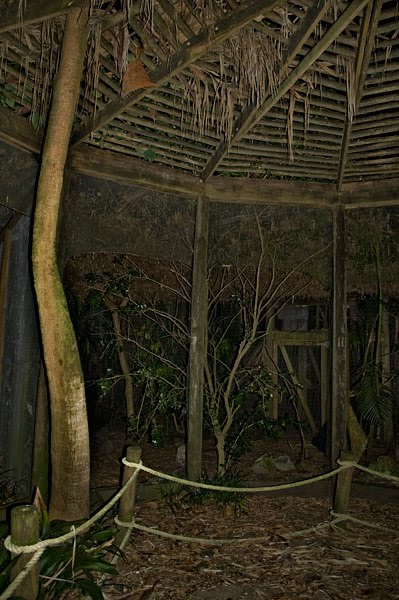 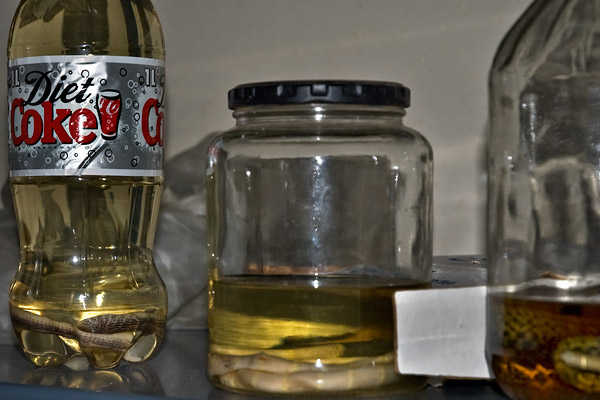 The Florida man was charged with many crimes including trespassing and has not surprisingly been banned for all Walt Disney World Properties.