Day 8 began with a tour of local brewery Birra Peroni. Peroni was founded in Vigevano, Italy in 1846. It achieved phenomenal success in Italy and in the 1990s, they were purchased by SABMiller.

That afternoon we traveled to Cinecitta Studios to meet with the General Manager, Lamberto Mancini. Cinecitta is a world famous studio where thousands of films have been filmed there. Some of the most famous are Ben Hur, Cleopatra, The Godfather Part III, The English Patient, Gangs of New York, and La Dolce Vita to name a few. 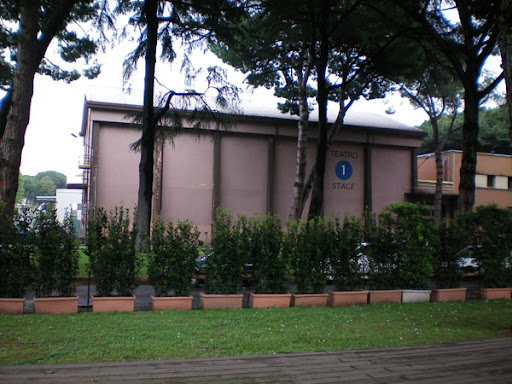 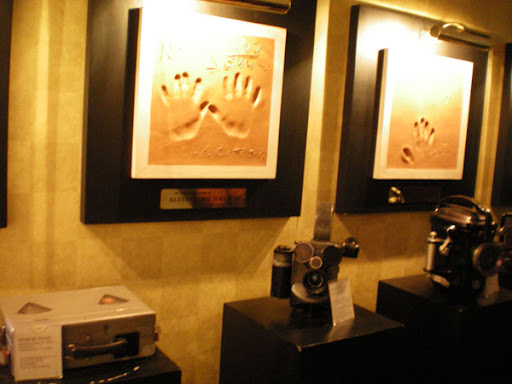 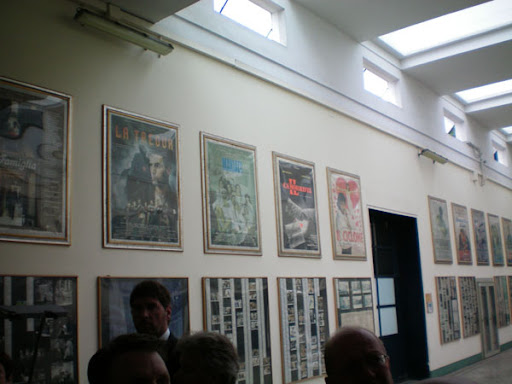 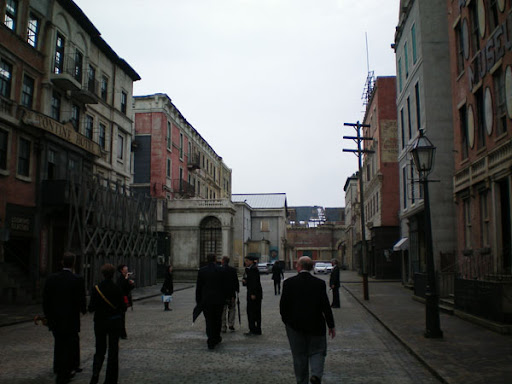 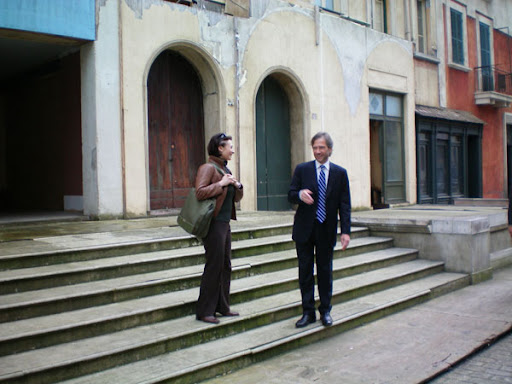 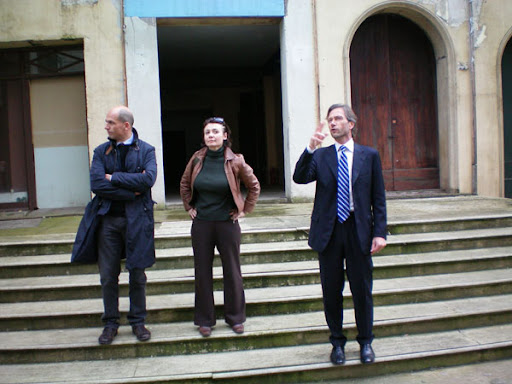 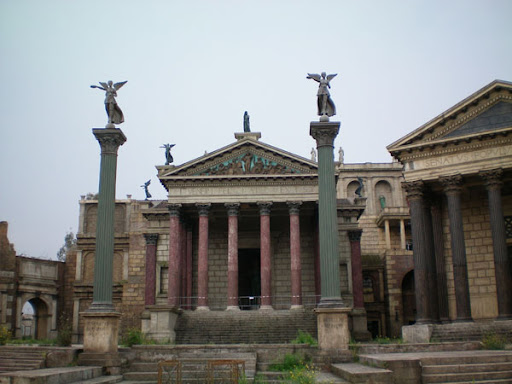 That evening one of my classmates had arranged for a group of us to eat dinner at a restaurant in Palestrina, about 30 minutes outside of Rome. The restaurant is called Ristorante Pizzeria Baficchio. He swore that the restaurant, Ristorante Pizzeria Baficchio, was the best Italian food he had ever eaten on a previous trip. It took 30 minutes to get to train station stop Zagarolo. The town is so small, it has no taxis.

My classmate arranged for local bed and breakfast owner, Anne, to pick us up at the train station and drive us to the restaurant. Anne runs a bed and breakfast called Anne’s Place in the town that was consistently ranked #1 or #2 in all of Rome. Eventually TripAdvisor took her listing out of the Rome section as she lived in an outskirt and not technically in Rome. It makes you wonder why they would do that since the reviewers obviously would have knocked her score down if they felt that it was too far from downtown Rome.

Anne took our group to Baficchio. We walked in to the restaurant and headed towards one of the back rooms where they had a huge table set up for us. The place was empty and considering it was 8 pm – I was a bit concerned that we were going to be eating some terrible food.

We placed our food order and the owner wanted to give us a tour of the his property. Out back there was a huge fountain and he showed us where he grew his grapes to make his own wine.

Guests started to come in droves to the restaurant. I guess they prefer to dine very late in Rome.

Back at the table the antipasti started to arrive followed by the pasta dishes. You could taste that everything had been made minutes before. The flavors, sauces, and pastas were incredible. The prosciutto was amazing.

The main courses consisted included pizza, fish, and steak. Everyone enjoyed what they had ordered. And finally desert: Tiramisu made fresh. To top it all off they had Sprite in glass bottles ice cold. I have a very special relationship with bottled Sprite. Last March, my wife and I traveled to Bangkok. One night at the local market, it was blazing hot and there was a woman there with a barrel filled with water, and ice and glass bottle sodas. I purchased a Sprite in a glass bottle from her and I’m not sure if it was the heat or if I was really thirsty, but it was the best tasting Sprite I have ever had.

We finished up at about 10:30 pm and settled our bills and drove out to the train stop. We were there in plenty of time to catch the last train to Rome. We all sat around and talked about the amazing time we had. A couple in the group had imbibed a bit too much and were keeping the conversation lively. Finally at about 10:58 PM a train pulled up. We all hopped on board for the train ride back to Rome.

About 5 minutes into it, our tour leader noticed that the surroundings weren’t exactly familiar. A member of the group asked a local if this was the train to Rome. She shook her head no. We had all been so preoccupied that we hadn’t realized that we had stepped on the train going the opposite direction. We quickly exited at the next station. We were at a random train station in the the countryside with no remaining trains coming or going.

We tried to call the concierge at the Intercontinental De La Ville Hotel to have him send a cab from Rome to pick us up. He replied that it would be impossible to find someone at 11:30 pm to drive 30 minutes outside of Rome. Another member of our group called back to the States and had a member of his team look on the Internet for an airport shuttle or something. They weren’t able to find anyone either.

Surveying the tiny, dingy train station it looked to be a long night sleeping on the floor. This was not going to be a pleasant night.

We decided to call Anne and see if there was any possible way she could rescue us. Unbelievably, she said she would come pick our group up and bring us back to her bed and breakfast. She arrived at the train station at about midnight. There were twelve of us and six rooms. It looks like I would be getting very close to my colleagues tonight.

We arrived at the bed and breakfast full from dinner and exhausted. My new roommate and I went upstairs to our queen bed.

At about 6 am, Anne drove us back to the train station so that we could make it back to Rome for our meetings that day.

It was certainly an adventure to remember and thanks to Anne for rescuing us from sleeping on the floor of a train station.